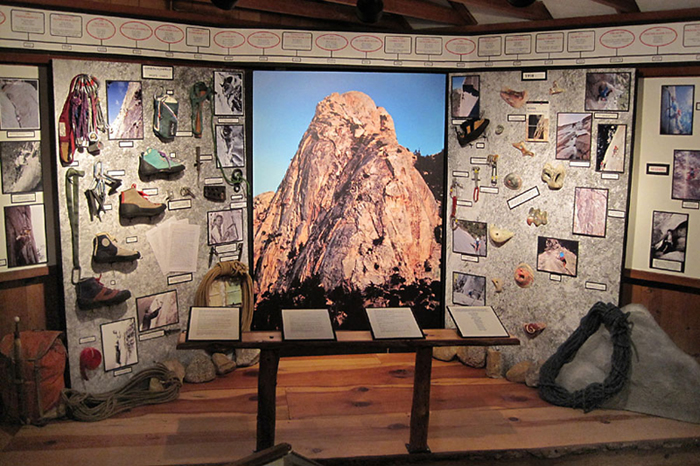 In 2009, IAHS and the Idyllwild Community Recreation Council co-hosted a historic reunion of early climbers on Tahquitz Rock. American legend Royal Robbins, inspired by local climber and IAHS member Jane Levy, invited others who pioneered routes between 1950 and 1980. Robbins and friends entertained a packed house with stories of the early days on Tahquitz and Suicide rocks.

In conjunction with this event, IAHS mounted a special exhibit showcasing the history of Tahquitz and Suicide with a timeline marking first ascents of famous routes. There are photos of pioneer climbers in action, video interviews of early climbers Ellen Wilts and Glen Dawson, and a collection of vintage and modern equipment used here (when have you last seen a wooden piton?). 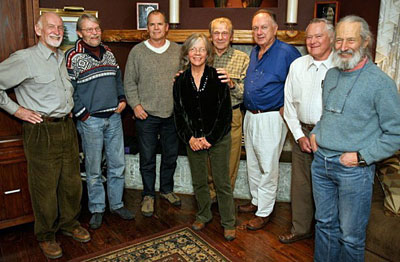 The exhibit remains on display in the IAHS museum indefinitely.