The museum is housed in a historic summer cabin built in the rustic Arts & Craft style typical of the prewar building boom that created Idyllwild as a settled community. It is the 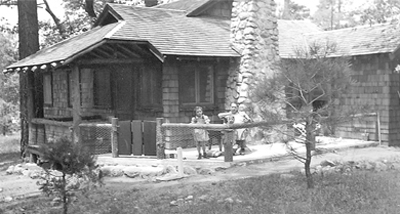 only intact example of an early Idyllwild vacation cabin accessible to the public.

The original two-room structure (a living room and kitchen with a minimal bathroom) was built in 1930. Two years later, Charles and Augusta Butts bought and expanded it, adding space to house bedrooms for themselves, two children and a maid, as well as a larger kitchen. Three generations of the Butts family used the cabin for 60 years and preserved its original condition remarkably well. 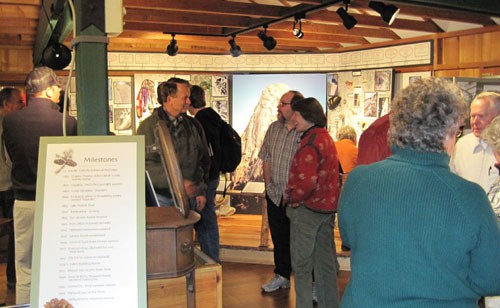 In the 1990s it became a rental property, successively housing domestic residents, a film institute and a real estate office. Interior partitions were removed along the way, but the kitchen remains intact and now serves as the museum’s retail shop. Several original interior features — a river rock fireplace, walls, windows, flooring and a handmade dining table — remain intact. 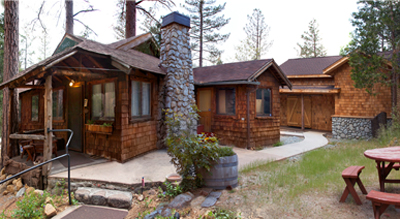